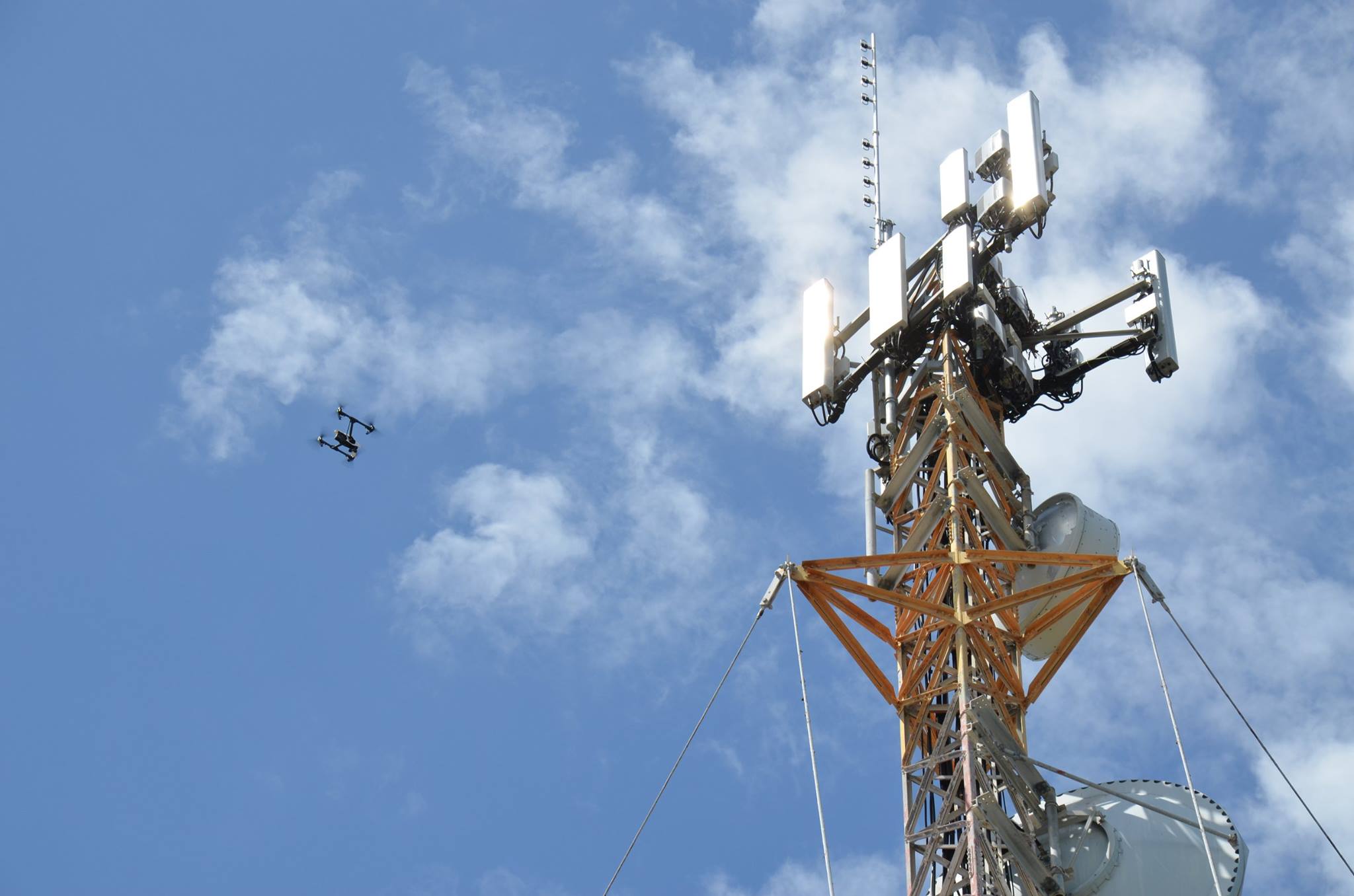 Due to the costs associated with building and maintaining cellular towers, telcos around the world are selling off their tower infrastructure to ‘towercos’ or ‘infracos’ – opting instead to use this immediate injection of capital to focus on product innovation and improved customer services. Online communities like TowerXchange now estimate that 68% of the worlds 4.1 million towers and rooftops are now owned by towercos & infracos.

Recently, global telco giant TPG announced its intention to become Australia’s fourth mobile network operator with a $2 billion investment to cover 80 percent of Australia’s population.  This announcement came after the telco purchased $1.26 billion for 20MHz of digital dividend spectrum from the Australian Federal government.  With construction expected to commence in 2018, TPG is estimated to spend a further $600 million to rollout its network and place antennas and equipment at an estimated 2,000 to 2,500 sites nationwide.  The telco also confirmed it had “thousands of potential sites for deployment of mobile antennas already connected to the fibre network”, indicating likely infrastructure sharing arrangements.

With aggressive customer acquisition strategies and plans for rapid network deployment, efficiencies throughout TPG’s planning and design of the LTE network have the potential to save it millions of dollars.    SiteSee CEO David Crane, a former RAN Engineer at Telstra & Ericsson explains how…

“Rapid network rollouts are becoming increasingly difficult because current site share planning and design practice relies on all site share tenants maintaining accurate site records. The problem is there is no point of truth or guarantee of up-to-date site information. Site share designs are all too often carried out with inaccurate or out of date site information which ultimately leads to project bottlenecks and slower network rollouts. Any technologically that enables all site share stake holders to make informed decisions from their desktop and spend less time travelling to site will not only save telcos money in the short term, but accelerate their rollout and enable them to monetise their sites sooner.”

With consumer data usage doubling every year, customer reliance on wireless infrastructure shows no sign of slowing. Now, more than ever, telcos face increased pressure to retain their existing users, attract new users, and to do more – with less.  Put simply, telcos which can deploy and upgrade their networks more efficiently – win.   So, where can improved efficiencies be achieved?

Reality capture is the process of capturing existing site conditions and storing them in digital form. This technology is currently used widely across industries such as mining, civil construction and oil & gas but has been slow to be adopted into the telecommunication industry.  By leveraging reality capture processes, SiteSee’s 3D visualisation & analytics software as a service is purpose built for the telecommunication industry and delivers a range of business useful reports and online tools.

By utilising drone operators to reality capture identified site share towers or buildings ahead of build plan and accessing interactive 3D environments via SiteSee’s online viewer, telco RAN Engineers and stakeholders can conduct network planning and design from their desktop. Additionally, for telcos engaging with subcontractors to perform installations, SiteSee can also be used for as-built auditing to unequivocally prove that installations were performed as per design.

Reality capture has obvious benefits for the public, service providers, tower owners and co-locating carriers.  Whilst carriers rightfully continue to compete for retail market share, establishing a culture of ‘co-opertition’ for the collection and dissemination of accurate, timely and repeatable site records and the establishment of a single point of truth is advantageous for all stakeholders.

However, the concept of ‘co-opertition’ does not only apply within the private sector.  In an effort to consolidate 70 emergency services communications networks into one and remove inefficiencies that stem from operating separate and overlapping networks, the NSW government has invested $178 million to build a single state-wide radio network for emergency services agencies.  NSW Telco Authority, which is managing the program, says “moving to a shared network will allow agencies to more easily communicate and co-ordinate responses during critical incidents.” The NSW Telco Authority also recognised the importance to deliver a single platform to support the adoption of future technologies.

With a growing industry trend to consolidate resources, sell off tower infrastructure and rises in tower tenancy rates, ‘co-opertition’ and the establishment of a single point of truth not only delivers opportunity to streamline network rollouts – for towercos, it offers new customer facing services and efficiencies never before available.